IS DRY JANUARY WORTH IT?

2020 came with more than its fair share of challenges and for many that caused an increase in alcohol consumption, with 1 in 3 people in the UK drinking more than they usually would.  With Christmas and New Year celebrations behind us, even if they were a little different this year, January is seen as a time to bring in new healthy habits.   Started in 2013, Dry January which is run by Alcohol Change UK has become an increasingly popular way to do this with around 4 million people in the UK participating each year.

According to Alcohol Change UK you are twice as likely to stay alcohol free if you sign up to Dry January on their website or their Try Dry app https://alcoholchange.org.uk/get-involved/campaigns/dry-january

What are the recommendations?

To keep health risks at a low level, UK guidelines recommend that no more than 14 units of alcohol a week should be consumed, spread over 3 or more days. This equates to 6 pints of 4% beer/lager or 6 glasses of 175ml of 13.5% wine. Drinking more than this can put you at an increased risk of heart disease, stroke, liver disease and some cancers as well as worsening mental health and increasing weight.

What are the health benefits of Dry January?

Research by the Royal Free hospital in 2018 found that a month off of alcohol lowered blood pressure, reduced the risk of diabetes, lowered cholesterol and reduced the levels of cancer related proteins in the blood.

Research also reports a better relationship with alcohol after a month’s abstinence, with more than 70% of people drinking less 6 months after they finish Dry January. The research concluded that organised abstinence challenges like Dry January demonstrated links to changes in behaviours and beliefs linked to less harmful drinking over the longer term.

To reap the benefits as much as possible try to avoid sugary drinks to replace your usual tipple. Try adding fresh fruit (try tangy lemon or lime) and herbs/spices (mint, rosemary and grated ginger all work well) to sparkling water, still water or soda water on ice for a refreshing low sugar drink. Or why not try a gut boosting kombucha drink.

Whilst avoiding alcohol in January isn’t the magic bullet to optimal health for the whole year it does have health benefits and can reduce overall intake throughout the year. So, with all the potential health benefits it might be worth giving it a go. Happy Dry January! 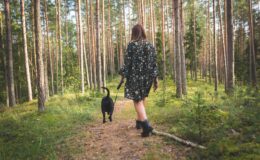 Walking Your Way to Better Health 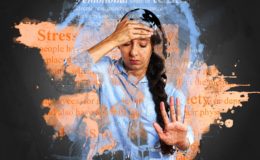 Manage Stress in the Menopause 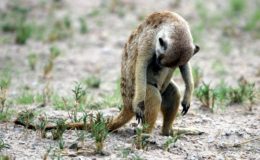 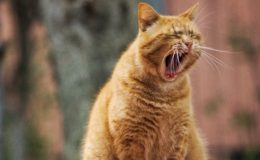 5 Tips To Help Improve Sleep In The Menopause 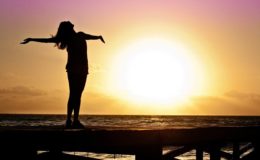 Menopause: 5 Tips to Manage Your Menopause

My Own Walking Adventure for National Walking Month

Walking Your Way to Better Health

Manage Stress in the Menopause

We use cookies on our website to give you the most relevant experience by remembering your preferences and repeat visits. By clicking “Accept”, you consent to the use of ALL the cookies.
Cookie settingsACCEPT
Manage consent

This website uses cookies to improve your experience while you navigate through the website. Out of these, the cookies that are categorized as necessary are stored on your browser as they are essential for the working of basic functionalities of the website. We also use third-party cookies that help us analyze and understand how you use this website. These cookies will be stored in your browser only with your consent. You also have the option to opt-out of these cookies. But opting out of some of these cookies may affect your browsing experience.
Necessary Always Enabled
Necessary cookies are absolutely essential for the website to function properly. This category only includes cookies that ensures basic functionalities and security features of the website. These cookies do not store any personal information.
Non-necessary
Any cookies that may not be particularly necessary for the website to function and is used specifically to collect user personal data via analytics, ads, other embedded contents are termed as non-necessary cookies. It is mandatory to procure user consent prior to running these cookies on your website.
SAVE & ACCEPT
Sign up today

To receive my monthly email which shares my latest blog, top tips to balance your hormones and information about upcoming workshops. Signing up is the best way to keep in the loop with my latest news!